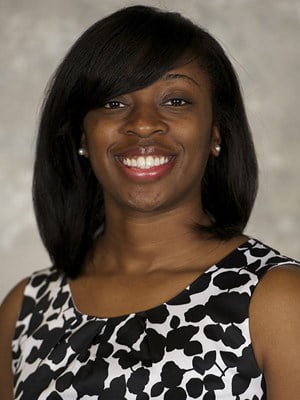 “Dionnah has been instrumental in the success of our program,” said Schaefer. “Each year, she’s continued taking on more responsibilities, and her promotion to Associate Head Coach alongside Johnnie Harris is well deserved and earned. We are so blessed to have the staff that we have here at Mississippi State. Our team has gone to unprecedented heights the past few years, and part of that is a credit to Dionnah for her ability to develop point guards along with her involvement in recruiting. I’m very proud of her, and I’m excited to see what her future has in store.”

One of the top rising stars in the coaching ranks, Jackson-Durrett’s presence in Starkville has been felt since she arrived in 2015. Working with the point guards, Mississippi State recorded its top three assists marks for a single season each of the last three years under her guidance, including the program record of 602 during the 2017-18 campaign.