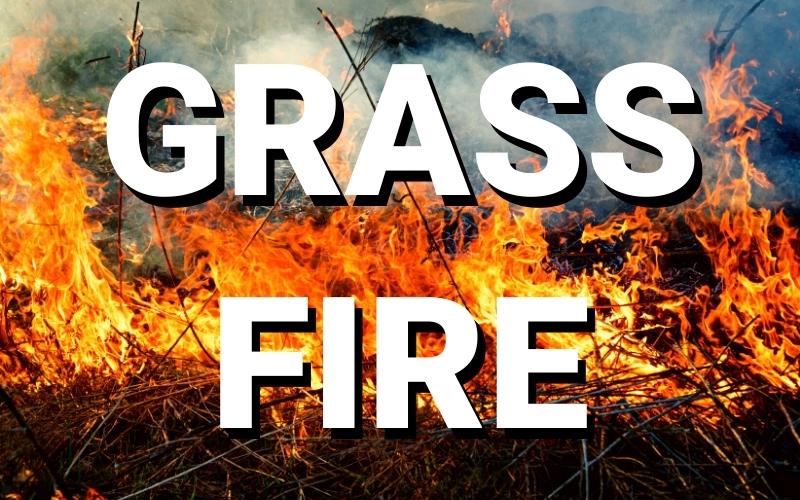 6:11 a.m. – Attala County Fire Department responded to a report of a fire on Hwy 12 West near the country club. No fire was located.

6:25 a.m. – Attala Deputies and MS Hwy Patrol were dispatched to Hwy 35 South near King Rd when a caller stated that they struck a bridge because another vehicle ran them off the road. No injuries were reported.

7:07 a.m. – Attala County Fire Department and McCool Volunteers received a call reporting a small woods fire at the intersection of Attala Rd 2121/Allen Rd and Attala Rd 2124. Two separate fires were found, and MS Forestry Commission was called to assist in putting them out.

11:59 a.m. – Kosciusko Police were called to a residence on Maple St for a disturbance that occurred there earlier in the day.

1:04 p.m. – Kosciusko Police were alerted to a disturbance that occurred at a residence on 2nd Ave.

1:23 p.m. – Kosciusko Police responded to a call from Walmart regarding a person in the parking lot causing a disturbance.

Shots in the Dark and Multiple Disturbances