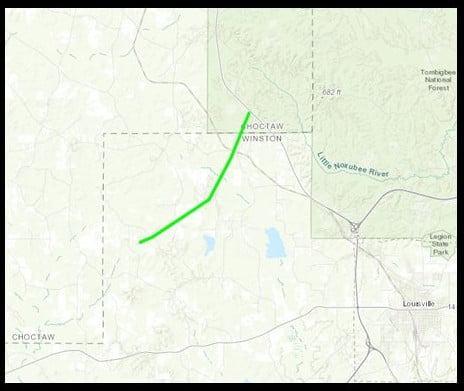 Even though the thunderstorm supercell which moved directly over Kosciusko Tuesday night didn’t produce a tornado in the city, it did so later in the evening as it tracked to the northeast.  The National Weather Service says the same supercell was responsible for an EF-1 tornado that was on the ground for about five miles from Winston County northwest of Louisville into the edge of Choctaw County.  NWS says it also produced another EF-1 tornado in Lowndes County near Crawford.   A total of 11 tornadoes have been confirmed  across the state bringing the total for the year in Mississippi to 112. 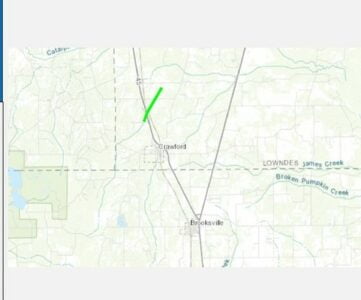 Mostly Quiet in Kosy and Attala on Wednesday

Crash in Kosy Sends One to Hospital