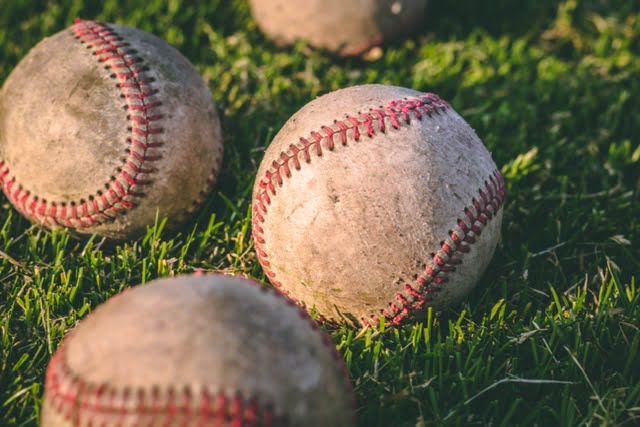 On June 21, 1888, the Mississippi A&M Aggies traveled to Kosciusko for a baseball game.

In just the program’s fourth season of having a team, the talented Aggies had yet to lose a game.

However, things would change in Kosciusko that afternoon.

The game against Kosciusko would be the Aggies fourth game in four days. The team used the same pitcher in all four of those games, player/manager William “Bill” Jennings.

Kosciusko would go on to win the game 14-0, handing the Aggies their first loss.

Additional details on the game are hard to come by.

Steve Robertson with 247Sports.com wrote in an article that Kosciusko may have brought a few ringers to the game.

“Jennings was torched by some veteran ball players from the semi-pro ranks who had seen breaking balls earlier in their playing careers,” said Robertson in his article “The First Nine,” which recaps the first few seasons of MS State baseball.

It would be 11 years until the Aggies lost another baseball game in 1899.