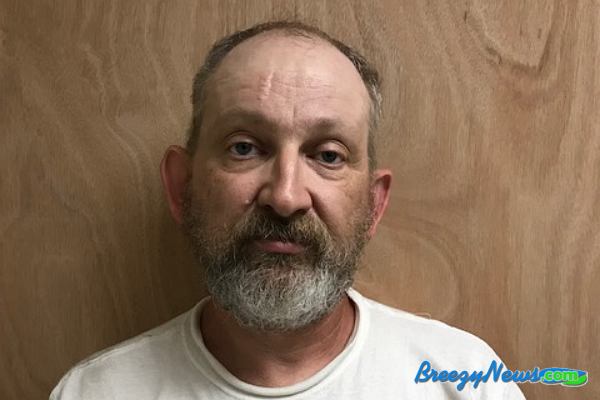 One man is behind bars charged with sexual battery of a child.

Sheriff Tim Nail tells Breezy News that his department made an arrest Tuesday morning of a man wanted on a felony warrant.

Deputy Scott Chunn and Chief Deputy Zelie Shaw we able to apprehend 52 year old Arthur Curtis from Attala County without incident according to nail.  Deputies spotted the suspects vehicle on East Washington Street in Kosciusko and executed a traffic stop.

Curtis was wanted on a felony warrant issued in Attala County for sexual battery of a child under the age of fourteen. Chief Investigator Mark Hill was in charge of the investigation that lead to the arrest.

Curtis is currently being held in the Leake County Correctional Facility.