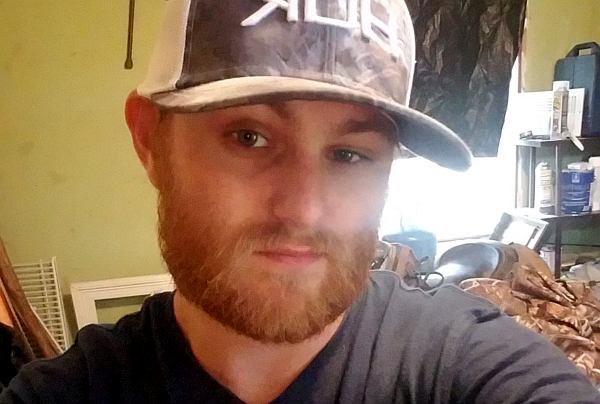 Posted on December 4, 2019 by Emergency Desk

A B.O.L.O. (Be On the Look Out) has been issued by the Attala County Sheriff’s Department.

Sheriff Tim Nail tells Breezy News that his office is asking for the public’s assistance in locating a missing person.
23 year old Christopher Cody Cooper, also goes by the name Cody Hill, has been missing since November the 28th.

He was last seen in the Williamsville area on Thanksgiving night, according to Investigator Jimmy Nunn.

Cooper is described as white male approximately 5′ 4″ tall with  reddish hair and beard.

Nunn said he could be in the Columbus, Ms.area,

If you have seen or have any information on Cooper you are urged to contact the Attala County Sheriff’s Office at (662) 289-5556 or your local 911 dispatch.