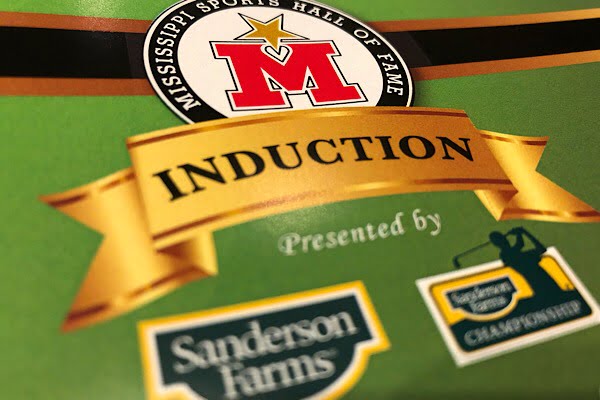 The two were inducted into the Hall of Fame during a ceremony at the Jackson Convention Complex Saturday night.

Black, current head football coach at Jackson Prep, coached in Kosciusko for 8 seasons from 1972 -1979. He was head coach for five of those years, compiling a record of 49-6.

Oswalt, a native of Weir, played basbeall at Holmes Community College before being drafted by the Houston Astros in the 23 round of the 1996 MLB draft. He was a 3-time National League All-Star and helped lead the Astros to their first World Series appearance in 2005.