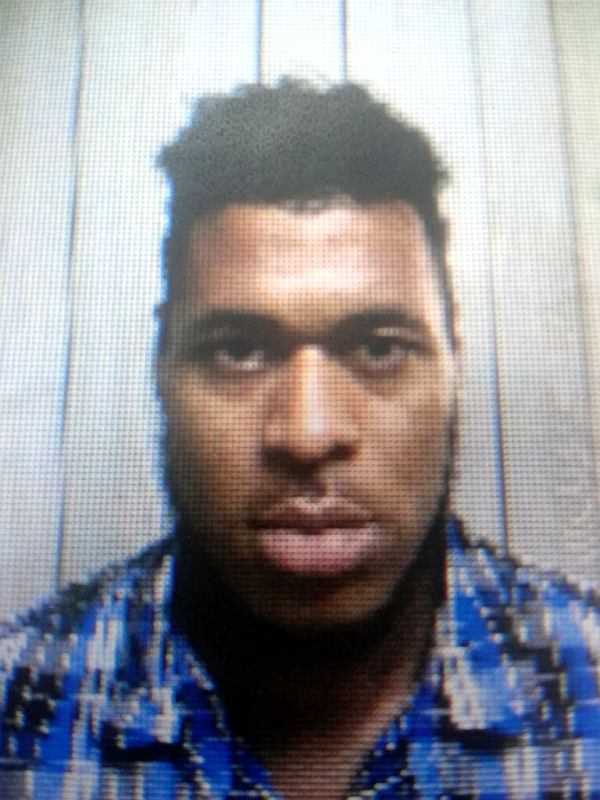 On man is behind bars charged with aggravated assault with deadly weapon.

Sheriff Tim Nail tells Breezy News that 25 year old Darin Rashod Cotton was involved in an altercation that took place at a residence in McCool Ms around 12:30 pm Monday November the 18th.

Cotton armed with a 6 1/2″ hunting knife caused bodily injury to an individual then fled the scene on foot according to the Sheriff.

The victim was transported by private vehicle to Baptist-Attala for medical treatment.

Deputies searched the area and were able to locate Cotton at 9:30 pm that same night near the residence the assault occurred.

The suspect was transported to Leake County Correctional Facility.  Bond has been set at $20,000.