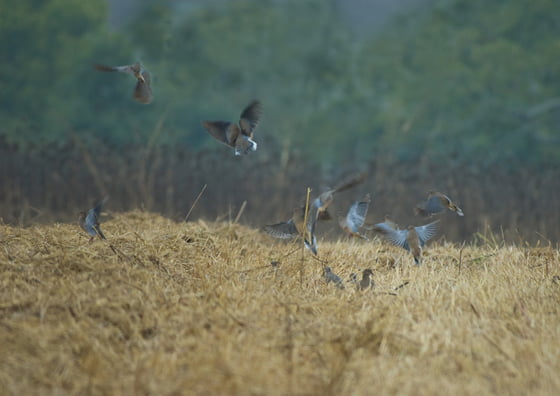 The men have been banned from hunting for a year, fined up to $1,200 and been placed on probation for up to one year.

All the men pleaded guilty in U.S. District Court in Jackson.

The Mississippi Department of Wildlife, Fisheries and Parks says it is illegal to hunt or trap wild birds with the aid of bait.

The agency said good dove hunting often happens where grain and other feed is distributed during normal farming activities. But a hunter cannot scatter grain or other feed once it has been removed from or stored on the field where it was grown. (AP)