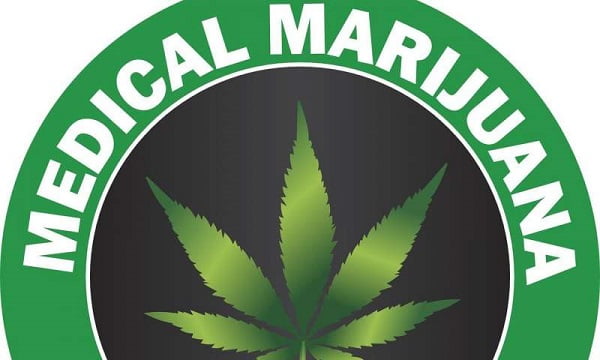 The Mississippi Senate voted Thursday to approve legislation setting up a medical marijuana program.  The vote followed a series of unsuccessful amendments from senators who wanted to tweak the bill.  Senator Kevin Blackwell, who handled the bill on the Senate floor,  said ” a lot of sick folks will benefit from the legislation”.   But he said changes could be made in the future, if needed.  The bill now goes to the House.