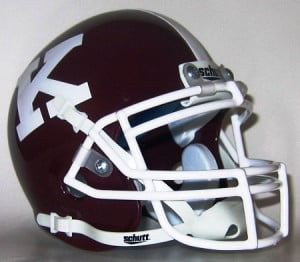 Several Kosciusko Whippets football players have been named to a preseason watchlist for the upcoming season.

The list was compiled by Brandon Shileds from Mississippi Gridiron/Capital Sports.

Senior Whippets star wide receiver and defensive back Lee Wade is the lone senior on the team to make the list.

Wade is returning from a leg injury that caused him to miss the final four games of the 2021 season. The Whippets did not lose a game last season in which Wade played.