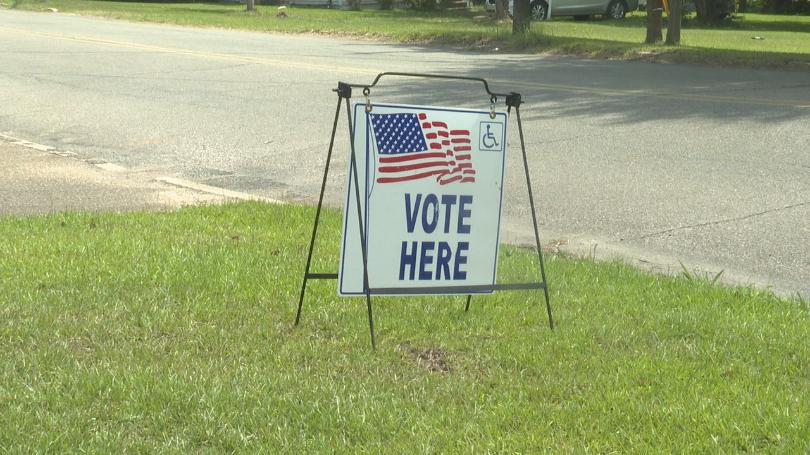 A bill to remove the electoral vote requirement for the office of governor was assigned to two Senate committees Monday.

If adopted by lawmakers, this bill would provide voters the final say in choosing who becomes the governor of Mississippi.

State Sen. David Blount introduced Senate Concurrent Resolution 511, which would eliminate the electoral college provision for the state’s constitution. It would instead add these words, “The Governor shall be elected by the people in a general election… the person receiving the highest number of votes shall be elected.”

Mississippi’s constitution requires the House of Representatives to determine who moves into the governor’s mansion, a lesson learned during the 2019 election.

SCR 511 has several legislative hoops to jump through before it can land on the floors of the Senate and the House. For now, it must be debated in committee.