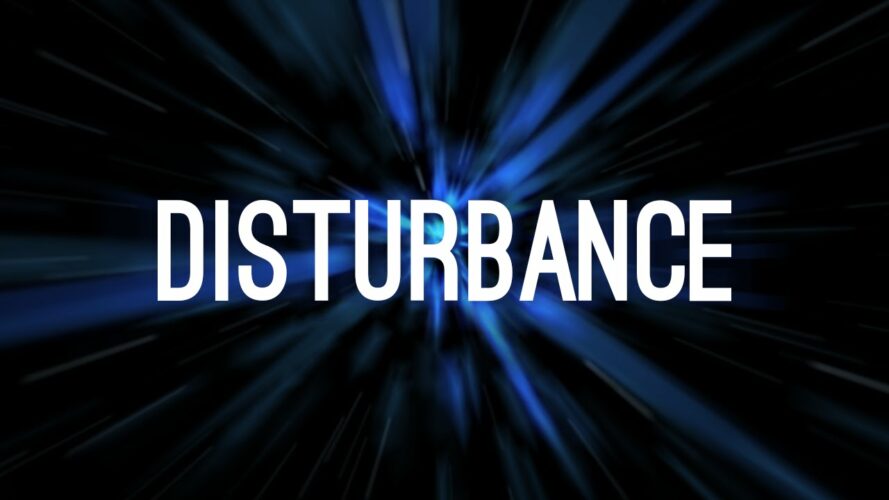 On Sunday at 7:38pm, there was a report of a fight involving guns on Thornton Street.

At 10:05pm, there was a report of a fight on Westwood Drive.  EMS was dispatched to the scene and was then cancelled.

At 10:33 pm, officers responded to an accident on Highway 19 south.  One injury was reported, but the person left the scene in a personal vehicle before the arrival of EMS.

On Monday at 1:33am, officers were dispatched to the Kangaroo Crossing on Veteran’s Memorial for a man harassing customers and speaking inappropriately to women.

At 6:28am, a caller from Ethel on Attala Road 5053 said that there was a suspicious white male prowling in her yard and attempting to siphon gas from her vehicle.

More Information on the Homicide on Hwy 12 Late Sunday Evening