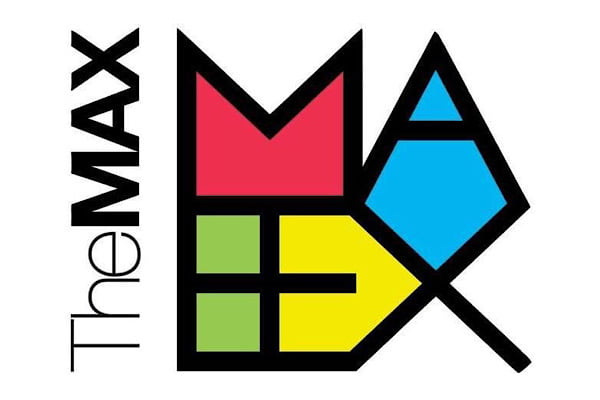 MERIDIAN, Miss. (January 22, 2021) – The MAX is always proud to support Mississippians and the arts, and will do both with a new special exhibition, Tennessee Williams: The Painter and the Playwright, which opens February 6.

Williams, one of the greatest playwrights of the 20th century, was also a painter. While he used his plays to explore the dynamics of the American South and his tumultuous upbringing, Williams turned to painting to express other private thoughts. “There’s a fragility to his paintings or a shyness. We are allowed in, to gain a glimpse into Williams’ innermost thoughts and struggles,” said Stacey Wilson, Curator of Exhibitions at The MAX.

A native of Columbus, Mississippi, with other childhood years spent in Clarksdale, Williams as an adult lived in New Orleans, New York, and Key West, Florida. He is closely associated with the literary heritage of the latter. He wrote plays, short stories, screenplays, poems, and essays, with the bulk of his success realized between the mid-1940s and early 1960s. Despite his success, he struggled with alcohol and drug abuse as well as depression. He used writing and then painting as coping mechanisms.

Cori Convertito, PhD, Curator of the Key West Art & Historical Society, created The Painter and the Playwright because she wanted to show that Williams was multifaceted. “The intention of this exhibition is to showcase the playwright in a more developed narrative using his paintings as the catalyst,” said Convertito, “revealing his more personal side; the side that found comfort in Key West’s carefree lifestyle. He moved with relative anonymity around the island despite his international fame. That, plus the relative acceptance of the homosexual community on the island, made this an attractive place for Williams to live and work.”

The exhibition is generously sponsored by The Community Foundation of East Mississippi. The foundation strongly favors collaboration among nonprofits and other entities, and is a longtime supporter of The MAX.

“We really just want to build relationships and be involved with what’s important to our community, to see our community thrive and grow,” said CFEM Executive Director Leigh Thomas. “The fact that Tennessee Williams is a native Mississippian is not lost on me. The people of Mississippi are our greatest asset, and the talent that we have should not go unsung.”

The exhibit will run February 6 through April 11, 2021, and attendance is free with regular museum admission. The MAX is open Tuesday through Saturday from 9 a.m.-5 p.m. and on Sunday from 1-5 p.m. The museum is located at 2155 Front Street, overlooking the railroad at the edge of Meridian’s historic downtown.