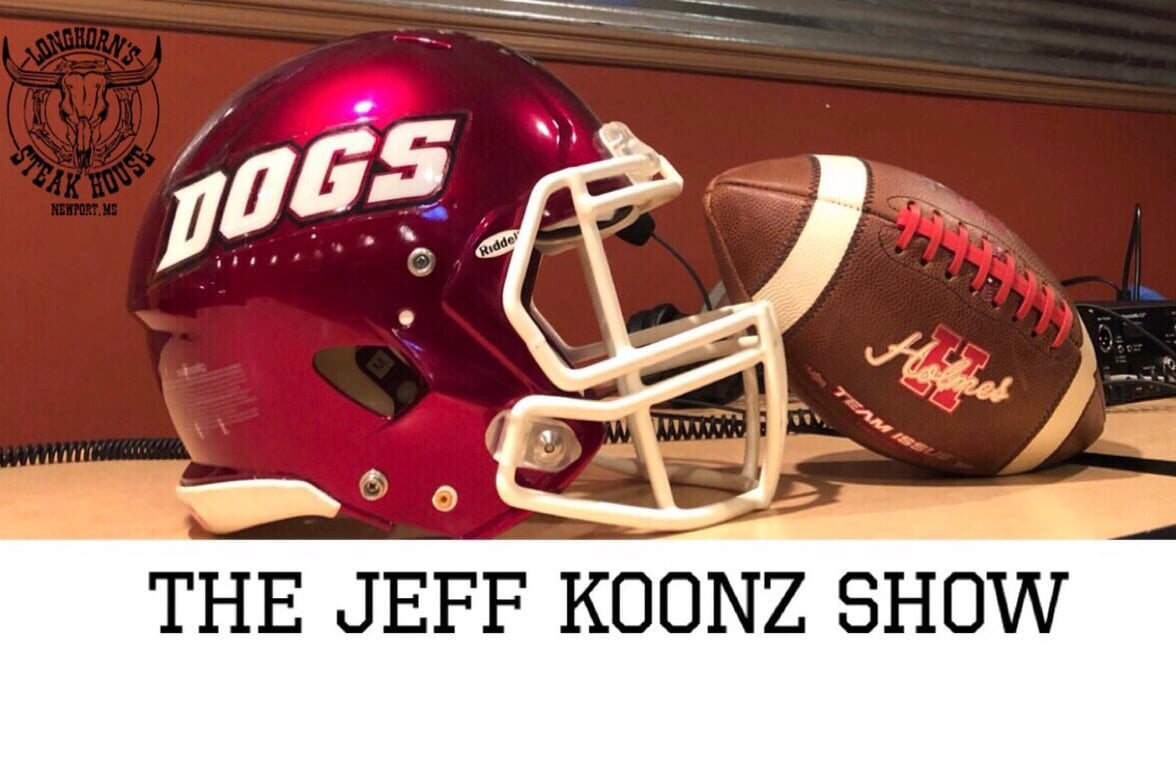 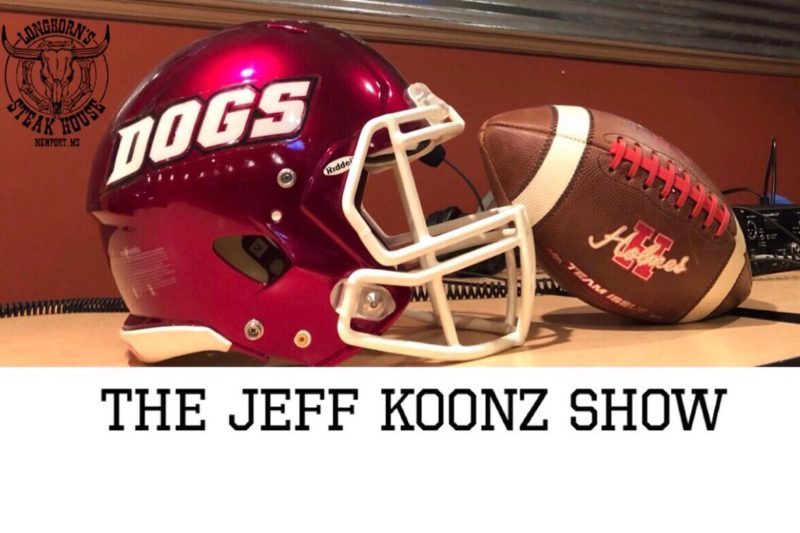 Additionally, over $100 was raised for Boswell Media’s Cruisin for a Cure during the event.