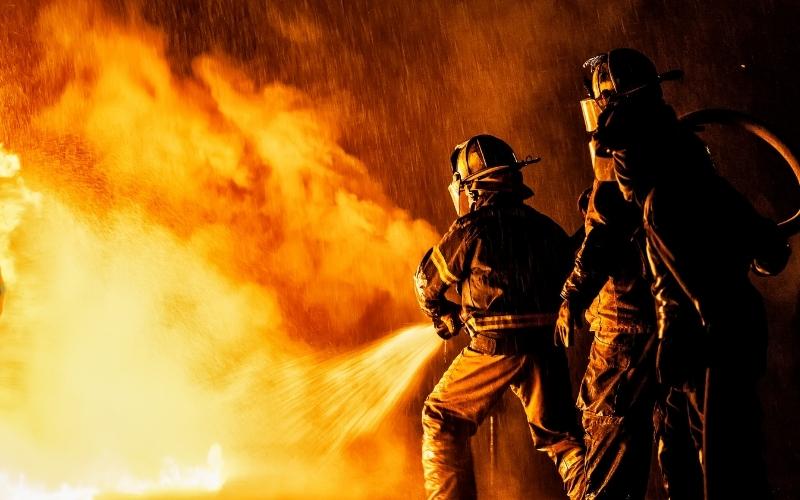 4:00 a.m. – Attala Central Fire Department responded to a call reporting that the house fire on Attala Road 3047/Britt Road from Tuesday was back burning. When firefighters arrived on scene, the entire structure had rekindled as well as a vehicle. Firefighters worked to get it put back out.

9:56 a.m. – Attala Central Fire Department, Ethel Volunteers, and Providence Volunteers were alerted to a large woods fire on Attala Road 5210 near Carson Ridge. MS Forestry Commission was called in to contain the fire.

12:52 p.m. – MS Forestry Commission called for assistance from Attala Central Fire Department, Ethel Volunteers, and McCool Volunteers with a woods fire near the intersection of Attala Road 5002 and Attala Road 5009.

6:14 p.m. – Attala Central Fire Department and Ethel Volunteers were called back out to the Carson Ridge area when they received reports that the fire there had rekindled. Upon arrival, firefighters found that the fire had spread to another area. MS Forestry Commission was called to contain the fire.

6:42 p.m. – Attala County Deputies responded to a call reporting a disturbance that occurred at a residence on Attala Road 3057.

9:51 p.m. – Attala County Deputies were dispatched to a residence on Attala Road 2101/Stonewall Road regarding a shed on the property that had been broken into.

Burglary and Many DUIs and Felony Indictments in Attala and Leake

Saturday – One Vehicle MVA On Center Rd Near Attala Rd 1113

Woods Fire Estimated to Span at Least 200 Acres in Attala