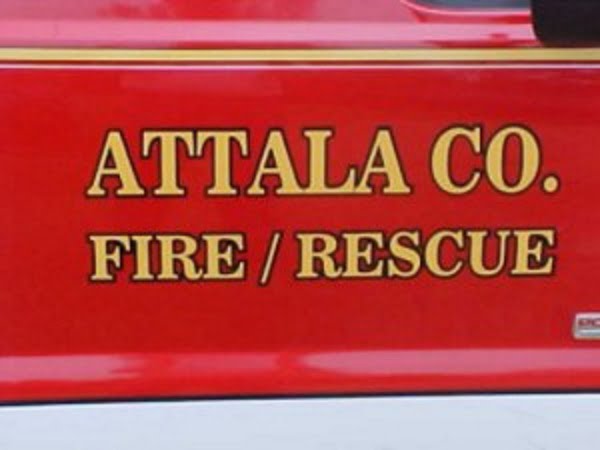 At 6:56 am Attala Deputies, Sallis Volunteers along with Attala Fire and Rescue responded to a report of a vehicle fire on highway 43 south approximately 4 miles past the highway 14 intersection. The caller said there was one structure in danger.

Units arrived on scene at 7:09 am and found a mobile home tow truck on fire. The vehicle was unhooked but parked to a mobile home that was stored at the location.

According to Captain Tim Cox with the Attala Fire the truck was 75% engulfed in flames when emergency personnel arrived.

Captain Cox said the owner parked the truck in the yard and discovered it on fire when he returned to the vehicle the next morning.

The vehicle was a total loss and the house trailer suffered heat damage to the vinyl siding.

The cause of the fire is undermined at this time and will be under investigation by the Attala County Fire Department.