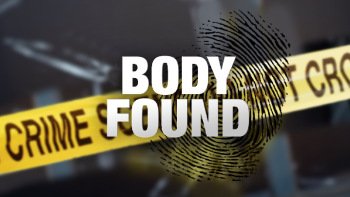 Two bodies have been found in different locations in Mississippi’s Holmes County.

WAPT-TV reports March says a woman was found dead at the Durant Motel and a short time later, a man’s body was found in his car parked on a road nearby. Sheriff March says the man shot himself.

The sheriff says the man and woman had been staying together at the motel for about a month. (AP)