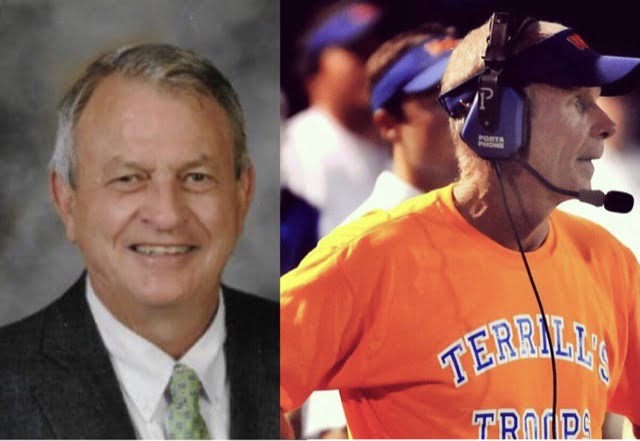 Ricky Black and Jeff Terrill will be honored as part of the 100th year of Kosciusko Football celebration.

A native of Choctaw County, Black played high school football at Ackerman before continuing his career as quarterback for the Holmes Community College Bulldogs.

After a quick stint as an assistant coach at his high school alma mater, Black was hired by Kosciusko. Black coached in Kosciusko for 8 seasons from 1972 -1979. He was head coach for five of those years, compiling a record of 49-6.

During his time with the Whippets, Black led the team to four conference titles, two bowl games, and two undefeated seasons.

Since then he has been elected to the MS Sports Hall of Fame, Mississippi Association of Coaches Hall of Fame, and was named the 2018 National Coach of the Year.

The team will be honoring different players and teams at its home games throughout the season to commemorate the 100th year of Kosciusko football.

You can share your memories of Kosciusko football by posting old game pictures or stories online and tagging them with #WhippetsTurn100. 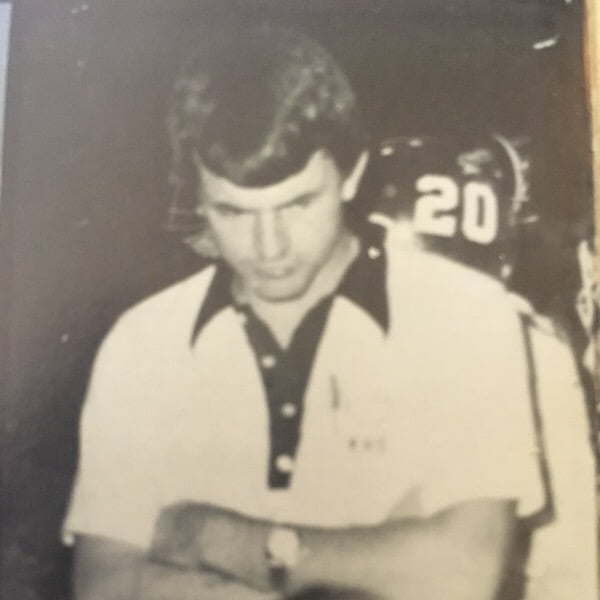 Coach Ricky Black on the sideline of the 14th annual Mississippi Bowl that saw the Whippets defeat St. Aloysius 21-3. (Dec. 1977) 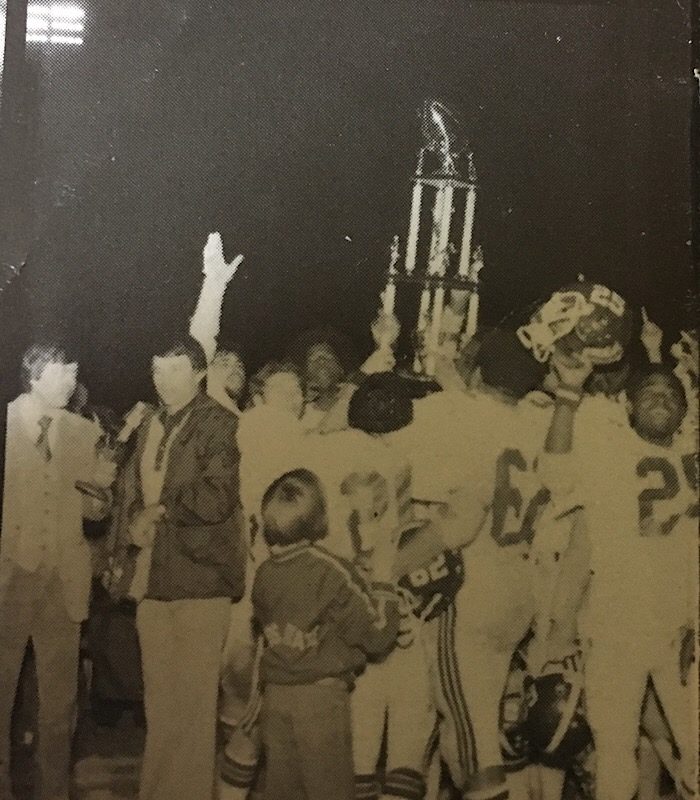 Coach Black speaks with the media as the Whippets celebrate a bowl victory. (Dec. 1977) 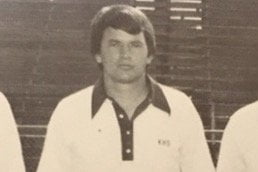