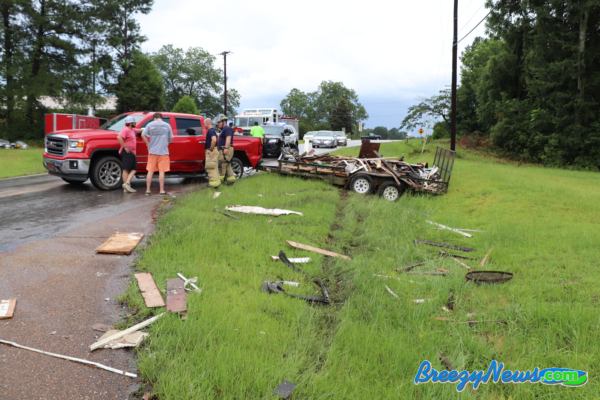 At 4:04 pm Kosciusko Police, MedStat EMS along with Kosciusko City Fire responded to a report of a two vehicle MVA. The caller said it was located at the Martin Luther King and Fenwick intersection.

Emergency personnel arrived on scene and notified responding units that two lanes of traffic were blocked.

MedStat was cancelled when it was found there were no injuries involved.

There has been no word on the cause of the accident.

The Kosciusko Police Department will be in charge of the investigation.