Micthell and McCown helped lead the Whippets to a 31-4 record and the 4A State Championship earlier this year.

Both players were joined at the signings by Kosciusko Whippet head softball coach Tony Terry and members of their families. 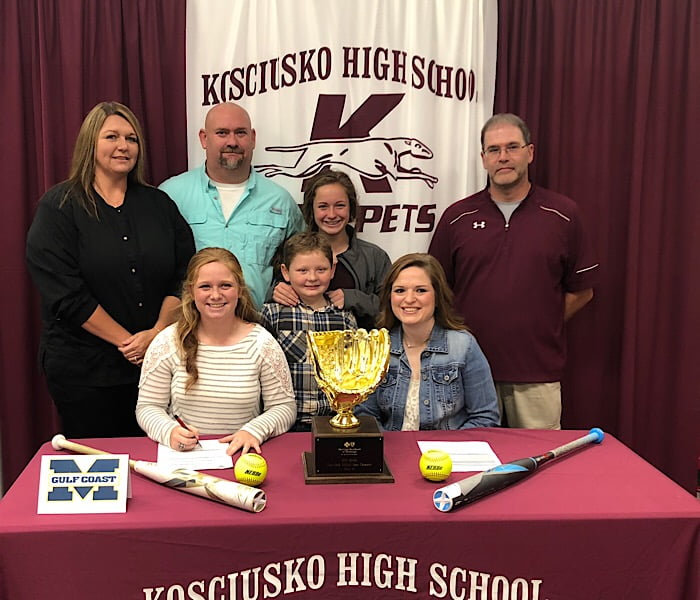 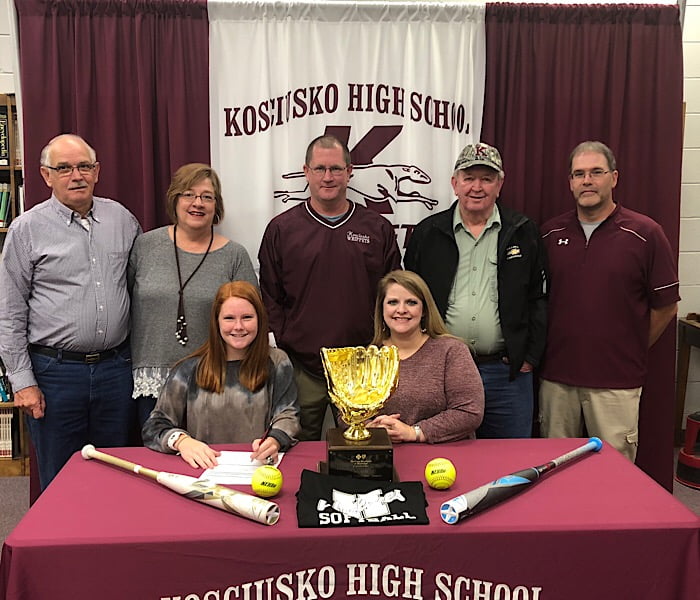