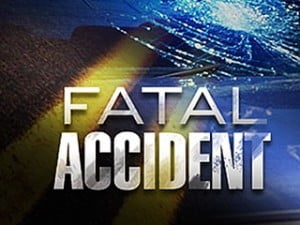 The Natchez Trace Parkway has released a statement on the fatal crash from Monday night that:

On January 25, 2021, Natchez Trace Parkway law enforcement responded to a motor vehicle crash near Milepost 151. Upon arrival, park rangers discovered that two vehicles struck a large tree that had fallen in the roadway.

The driver of one vehicle, 36-year-old, Robert Andrew Terry of Thomastown, MS, succumbed to his injuries and was pronounced deceased on scene. The two occupants of the second vehicle, sustained injuries from the crash.  One of the occupants was transported to a local hospital.

High winds were observed in the area at the time of the two crashes. At 7:02 pm, a tornado warning was issued by the National Weather Service for both Leake and Attala counties.

“It saddened my heart when I was notified of this fatality on the Parkway yesterday”, stated Chief Ranger Prashant Lotwala, “I am asking all drivers to please use caution and stay alert when driving on the Parkway. Please consider alternate routes of travel during stormy conditions.”

January 25: One person is dead following a wreck on the Natchez Trace Parkway.

The wreck happened around 6:00 pm Monday night in Leake County near mile marker 151 after a tree fell on a vehicle. Another vehicle also collided with the tree after it fell.

Attala County Emergency Management Director Danny Townsend said Attala County EMS was called to the scene for the other vehicle that also ran into the tree. But this accident was on the north side of the wreck and Leake County responders couldn’t get to the vehicle due to the tree being across the road.

Note: A previous reported stated that Leake County fire and ambulance responded to the scene, but could not get to the wreck due to trees in the road and Attala County was called in to assist. However, the story has been updated to reflect a more accurate account of the accident. 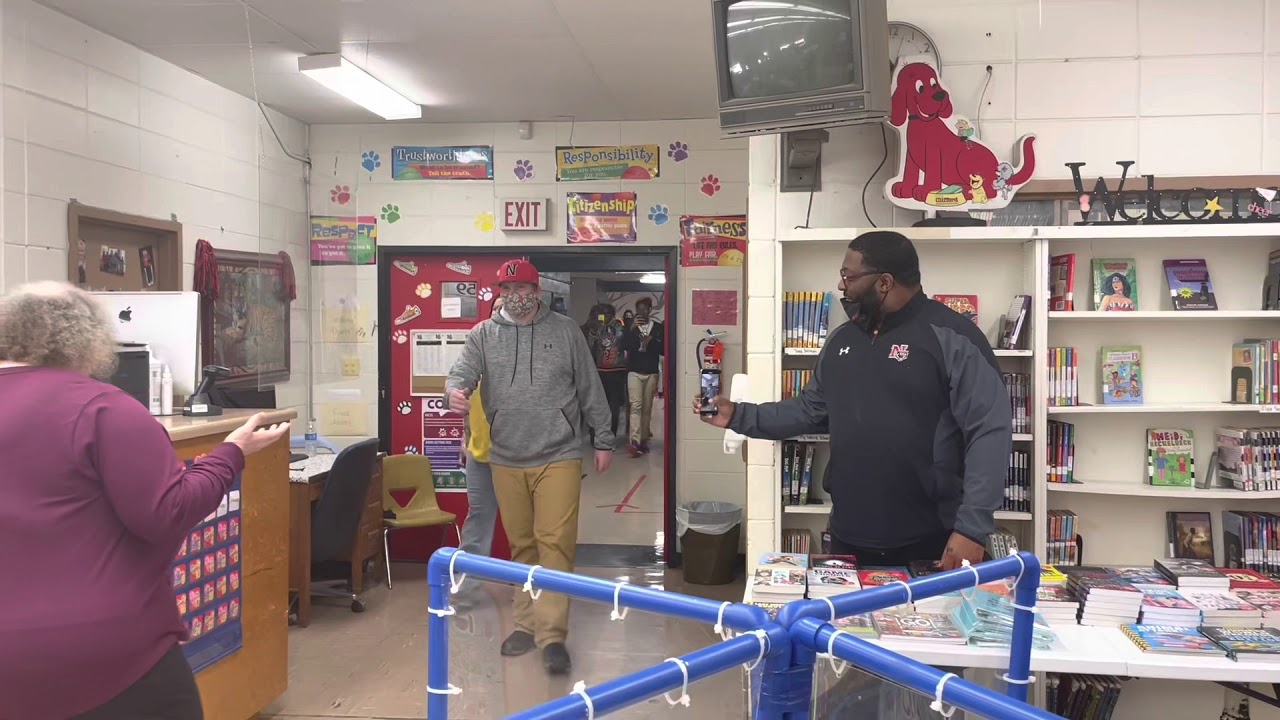 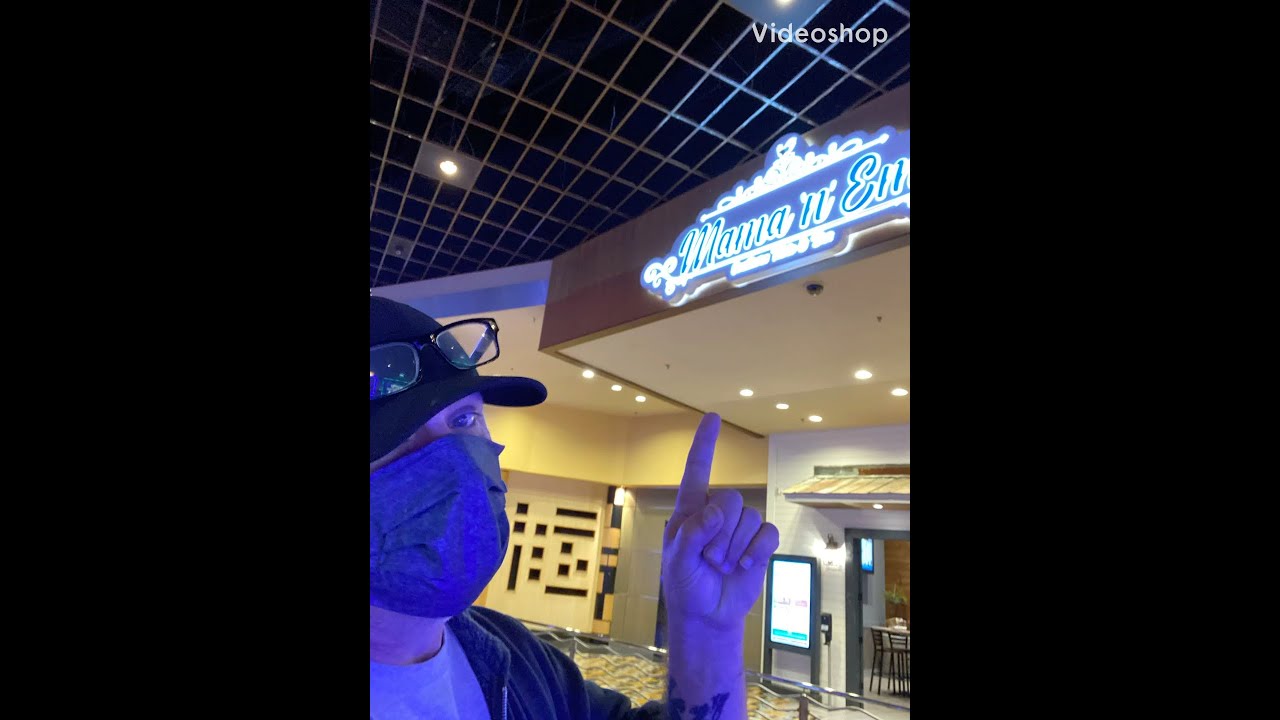