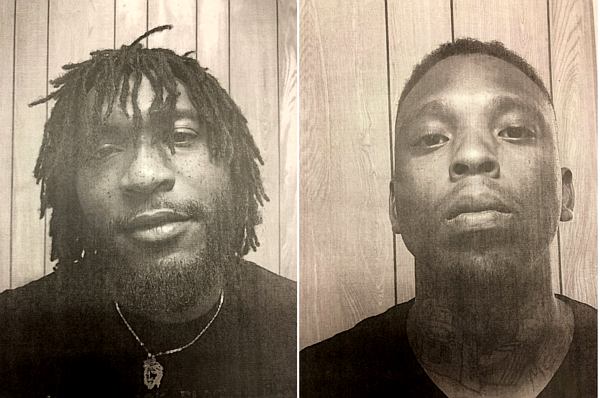 Police are searching for two suspects in connection with a fatal shooting Wednesday in Kosciusko.

The two are wanted for murder in connection with the shooting that happened Wednesday afternoon at the intersection of Hwy 43 N and 4th Avenue in Kosciusko.

Authorities are also waiting to speak to a person of interest who is currently in the custody of the Madison County Sheriff’s Department.

Dew said that Bell lived at the home where the shooting took place.

One victim, identified by Dew as 31-year-old Rodney Williams, was pronounced dead at the scene. Another victim was shot, but was treated at Baptist-Attala and released.

A motive for the shooting is still being investigated, but Dew said several drugs, including marijuana, Meth, and unidentified pills, were found at the scene.

An additional shooting at a home on Old Vaiden Road in Attala County is thought to be connected to the this shooting.

Anyone with information on the whereabouts of one or both suspects is asked to call the Kosciusko Police Department at 662-289-3131.

All calls and tips are 100% confidential. 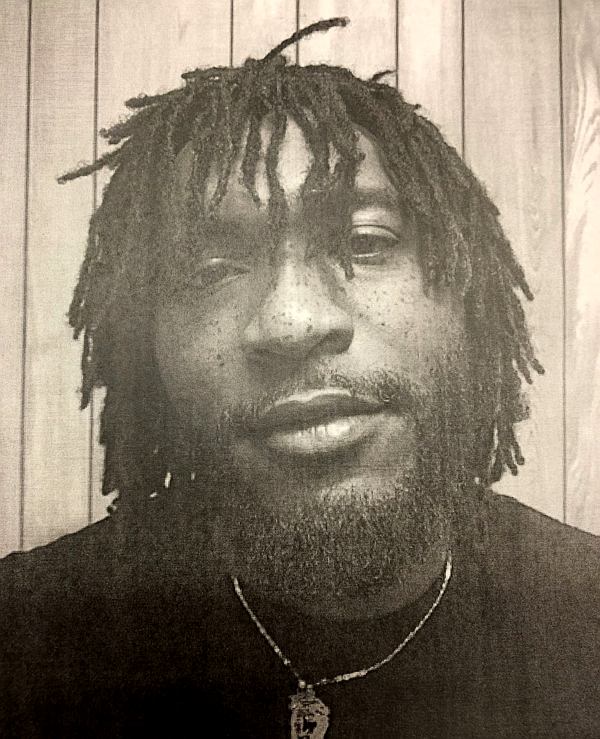 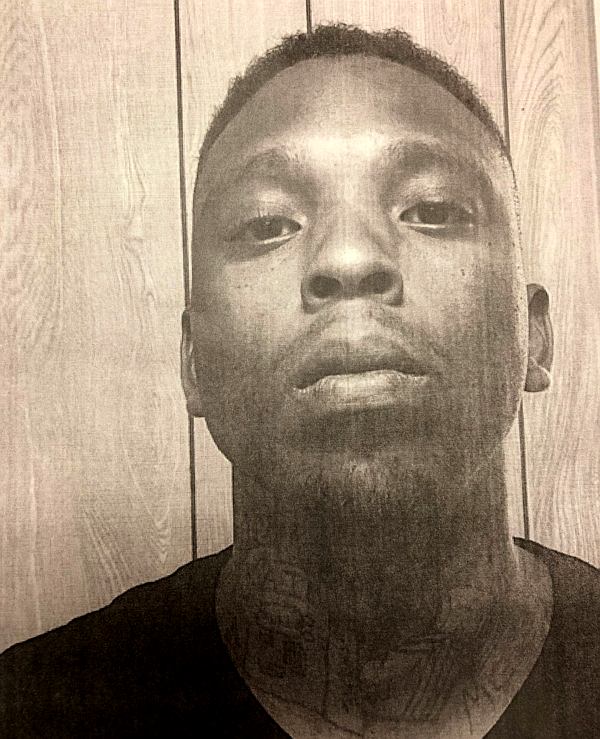 Wednesday: One person is dead and another has been injured following a shooting in Kosciusko.

The shooting happened at approximately 2:00 pm at the corner of Highway 43 North and 4th avenue.

Kosciusko Chief of Police Herbert Dew confirmed to Breezy News that at least two people were shot and one of those victims died.

Dew said the crime scene is still considered active and officers are still working on scene.

We will continue to monitor this situation and update when more news is available.