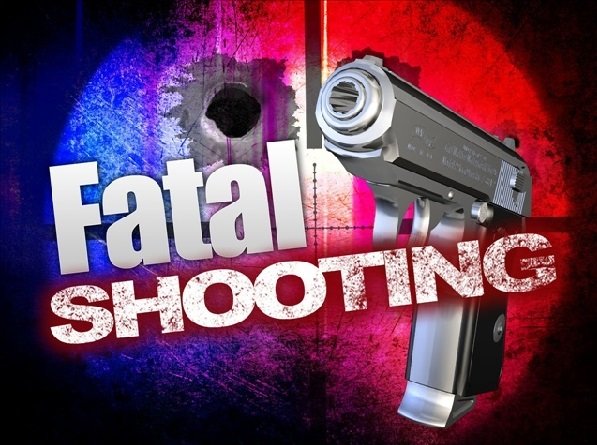 Update: The victims in Wednesday’s deadly shooting in McCool have been identified.

The two were married and both lived at the home where the shooting happened.

According to Nail, the shooting is still under investigation by the Mississippi Bureau of Investigation.

Nail did reiterate that there does not appear to be anyone else involved other than the victims.

6-23: Two people are dead following a shooting in McCool.

According to Nail, it doesn’t appear that anyone else was involved in the shootings other than the two victims.

As of this report, Nail said officers with the Mississippi Bureau of Investigation were still on scene.

The names of the victims have not been released.