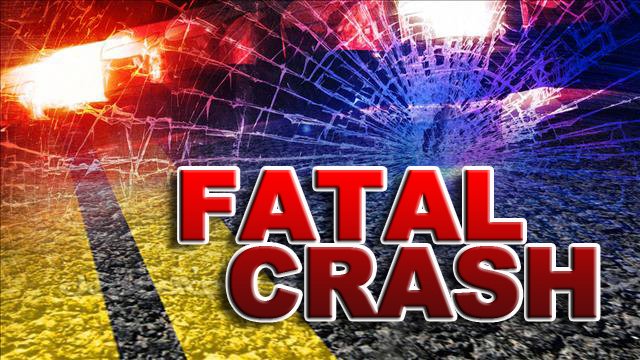 The identity of the victim of the fatal crash has been released.

According to Attala County Coroner Sam Bell 35 year old Kenny Wayne Bishop was pronounced at the scene from injuries sustained in the crash.

After arriving on scene Attala County Coroner Sam Bell was called to the location.

Attala Sheriff Tim Nail confirmed one person was killed in the accident. He said the vehicle left the roadway.

The cause of the accident is not known at this time. The Attala County Sheriff’s Department will be in charge of the investigation.

The identity of the victim has not been released.

Continue to monitor Breezy News. We will post more information as it becomes available.