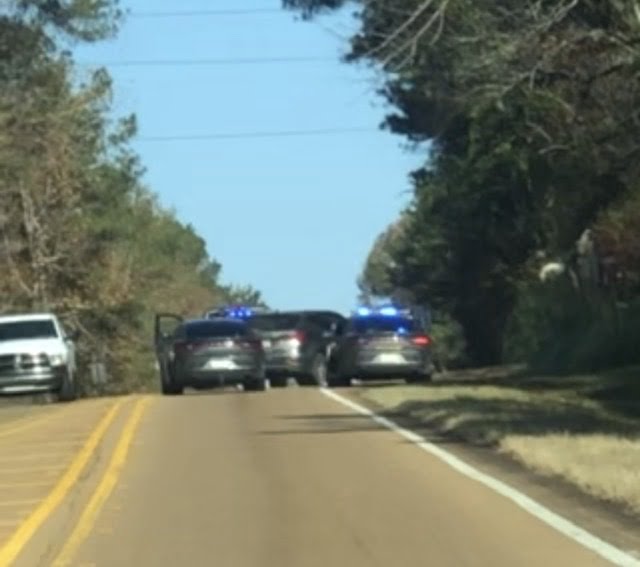 Troopers with the Mississippi Highway Patrol made an arrest following a traffic stop on Hwy 35 S Monday morning.

The stop happened near the entrance to Woodland Hills subdivision at approximately 9:30 am.

Attala County Sheriff Tim Nail said Troopers arrested one female, but did not release information on her identity or charges.

According to Nail, at one point during the stop, the suspect attempted to flee but was quickly caught by the troopers.

A four-year-old child that was in the vehicle during the stop was taken to the Attala County Sheriff’s Office to be picked up by the child’s grandparents.