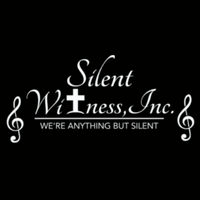 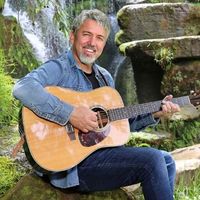 B-MO in the MO’rning – It’s not uncommon for Johnny Boswell and I to have conversations about music, or conversations about artists we know but earlier in the week we had one that led to me to a conversation I felt had to be heard on the show today. Mike Curtis and his co-writer put a song together after hearing about something during a church service struck a chord in him. The topic isn’t a popular one, but many have been affected by and that sadly is suicide. Within in my own life it has happened twice, once to someone I went to school with who was a single mother trying to get her life back in order after losing her children in a nasty divorce and saw the medical profession as a way to not only care for people but provide a better quality of life for herself and her children she missed so badly. I share this not for shock value but rather if there is someone reading this who has gone through it or lost someone to it. She hadn’t been in a classroom since high school and the medical field at any level can be overwhelming when it comes to studying and executing what you’ve learned in theory and in clinical hour. She was a natural when it came to being able to administer the care but struggled in the class and with state exams coming up you can only imagine the pressure. I spent several hours with her helping her study, took my exam in front of the state board with her and watched with a smile on my face as she passed and gained her certifications. I remember the excitement in her voice, the big hug she gave me and all the students in our group that went with us that day and never saw her happier, unfortunately it would be the last time that I or anyone else would see her that way. As the police report read, she took her life by stepping in front of a moving train after being told that “her accomplishment wasn’t enough to bring her kids home to her according to a court decision” and her life ended on Mother’s Day over 8 years ago. 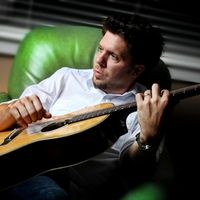 For Mike Curtis, he learned about the suicide of a 10-year-old child which took her back because as he mentioned during the show to his wife “we have grand children that age.” He began writing a song called LIVE with a songwriter Doug Stokes and his journey began there. As he put it “one is too many” after telling the number of people who thought of it, planned for it and actually carried out those plans. Listen below to the interview from this morning, as well as check out the video. I then invite you to check out more information about the single, the video and the initiative by clicking here to visit Silent Witness Inc by clicking here. Mike calls himself the microphone to help spread the word of hope to people who may find themselves in the darkness that thoughts like that can bring. From active military personnel, veterans, people suffering from chronic pain to people who are overwhelmed regardless of age and are struggling. If suicide isn’t something you want to discuss, then discuss life with someone.

Mike Curtis shares an alarming number with Brian this morning

Again, for more information on the single, the imitative and Silent Witness Inc, click here!

To watch the video, simply press play below: