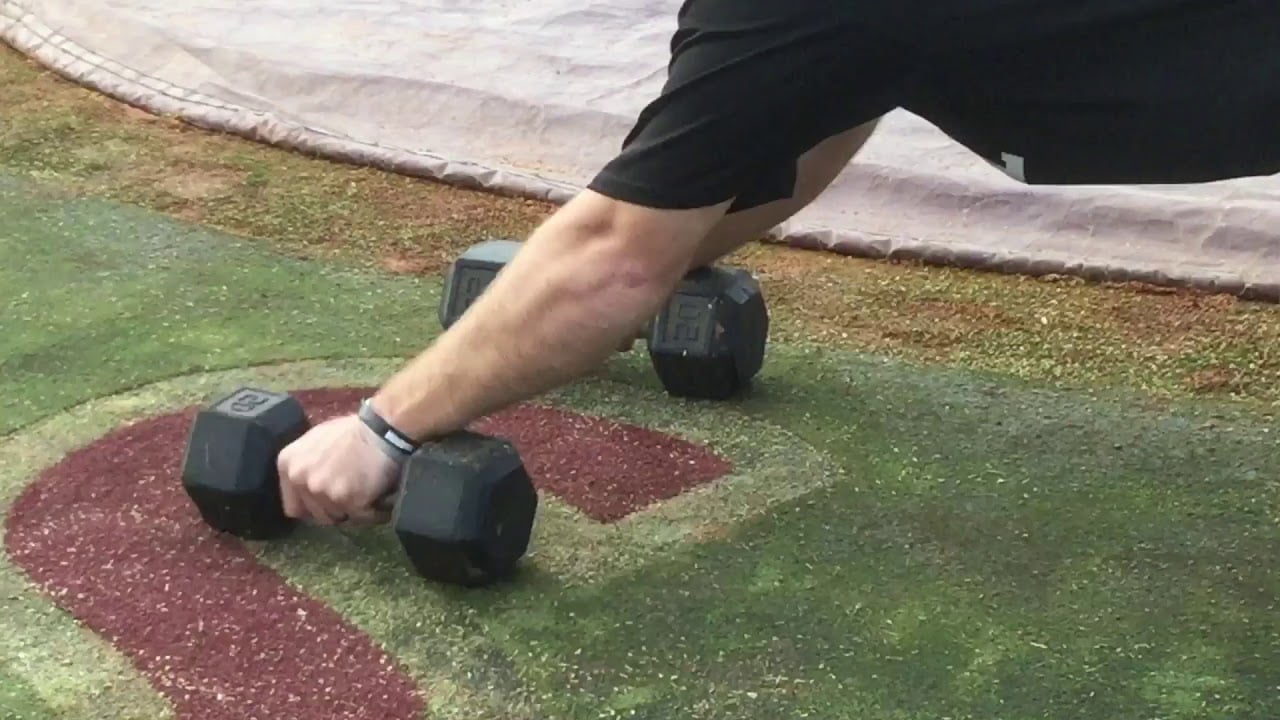 The Kosciusko Whippet baseball team is wrapping up its fall season with a 22-station obstacle course called the IronDawg Challenge.

Each member of the team, along with coaches and managers, must complete the course, which includes tire flips, sled pulls, box jumps, and several more grueling tasks.

The challenge is the culmination of weeks of competition between players in similar courses. Players are divided up into teams and compete against each other for bragging rights and other rewards.

The Whippets are coming off a season that saw the team advance to the North State Finals.

Coach Johnathan Jones credits the team’s success with the hard work put in during the fall season.

“Nobody is going to outwork us,” says Jones.

The Kosciusko Whippets will begin the 2019 season Thursday, Feb. 21 against Greenville.