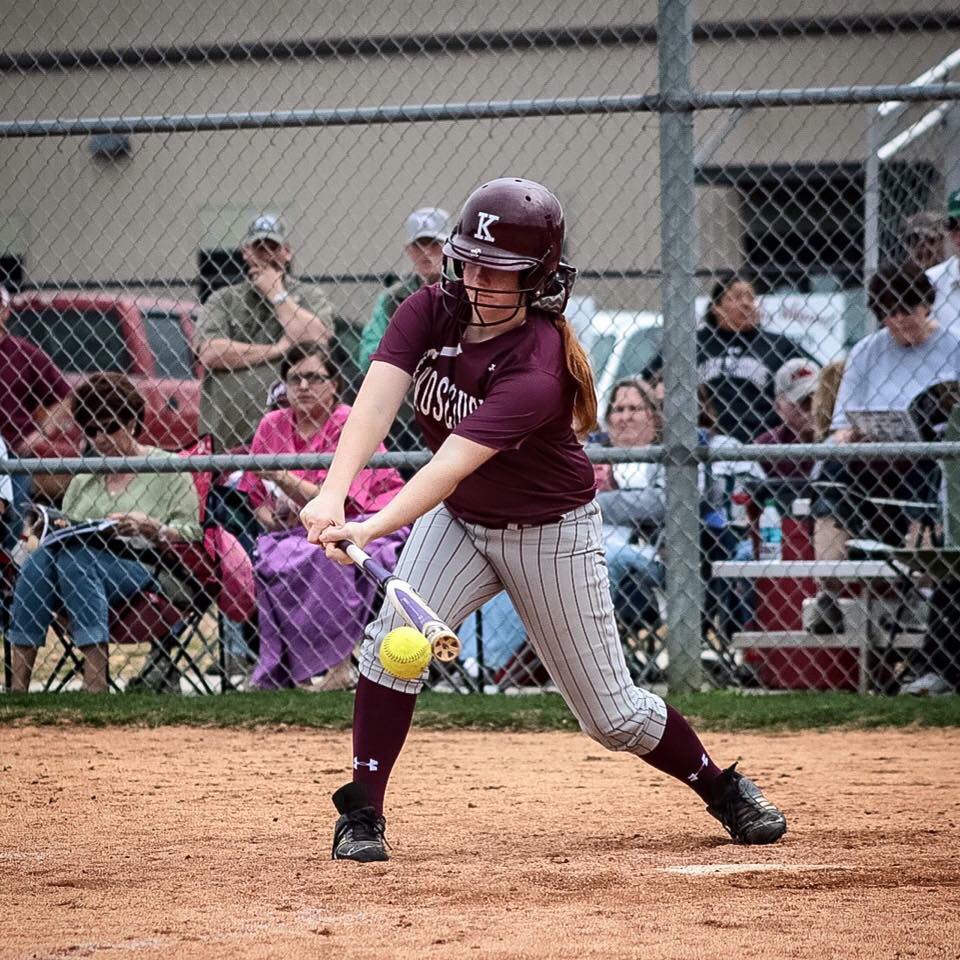 Kosciusko Whippet softball player Madeline McCown has been named an “Athlete of the Week” by The Clarion Ledger.

McCown earned the honor for her performance in games against Lake and Nanih Waiya. The junior outfielder went 5-for-8 while driving in eight runs.

She is currently 4th in the state in RBIs with 18.

McCown has helped lead the Whippet softball team to a 10-0 start.

You can cast a vote for Madeline in a Player of the Week poll at www.clarionledger.com.