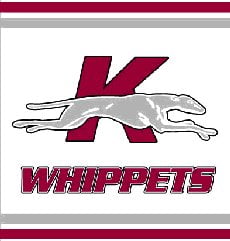 After an unexpected schedule change, Kosciusko Whippets hosted the Pearl Pirates Saturday afternoon.  They entered the game 4-2 on the season and 1-0 in region play.

After a slow start trailing Pearl in the early innings, the Whippets came storming back in the fifth and six innings to tie up the game 9-9.  But the Pirates scored the winning run in the seventh, ending the close game 10-9.

Larson Fancher was named the Autumn Ridge Player of the game.

Next week is Spring Break, but stay tuned to Breezy 101, on the air, online, or on the app for updates on the next broadcast. 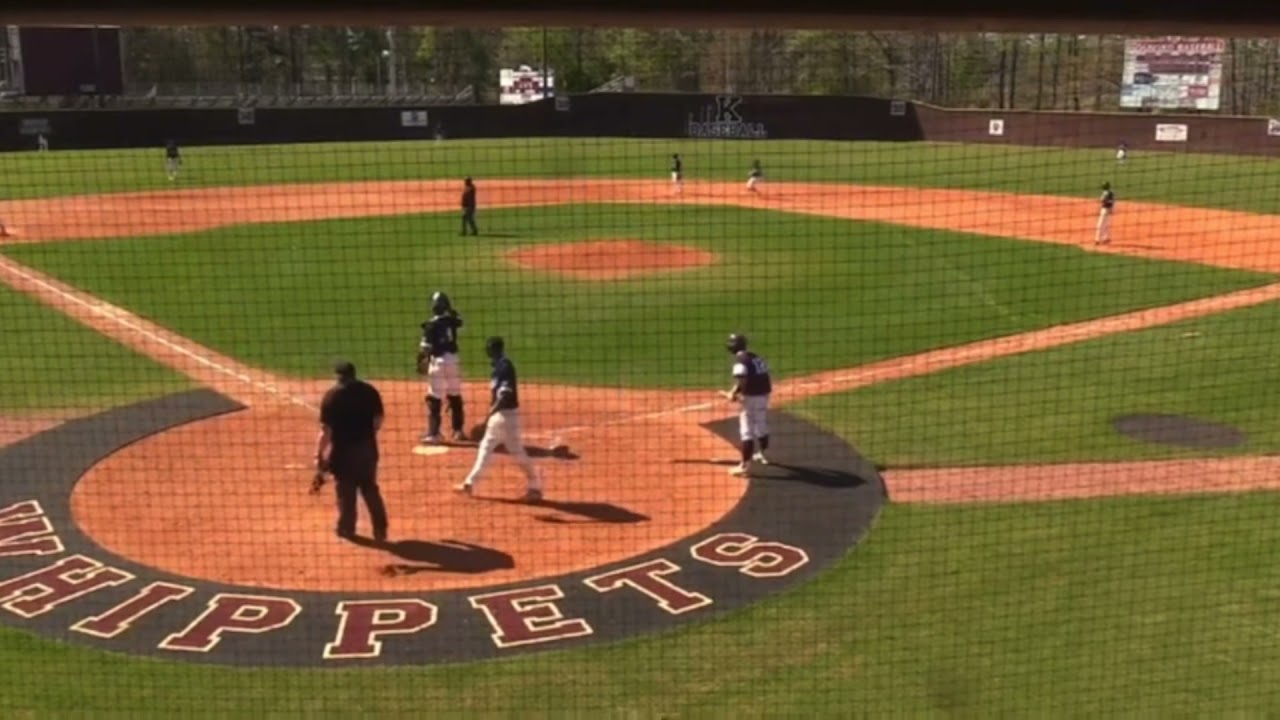 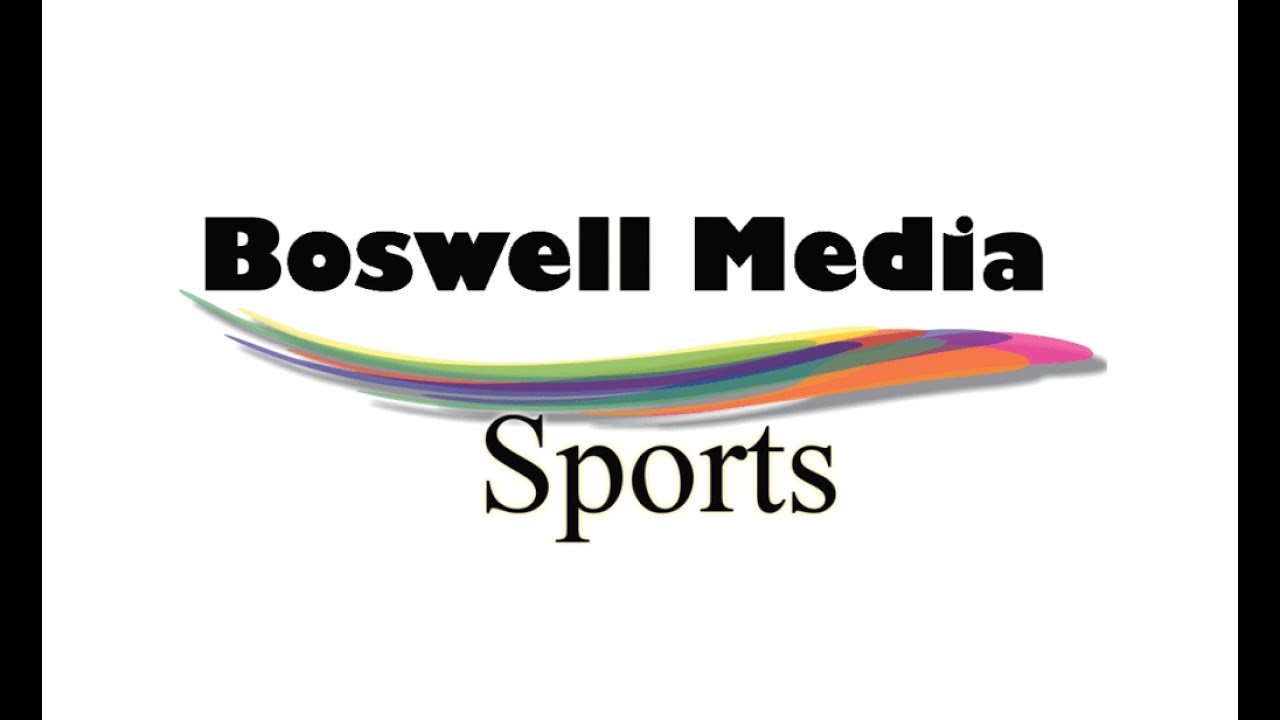 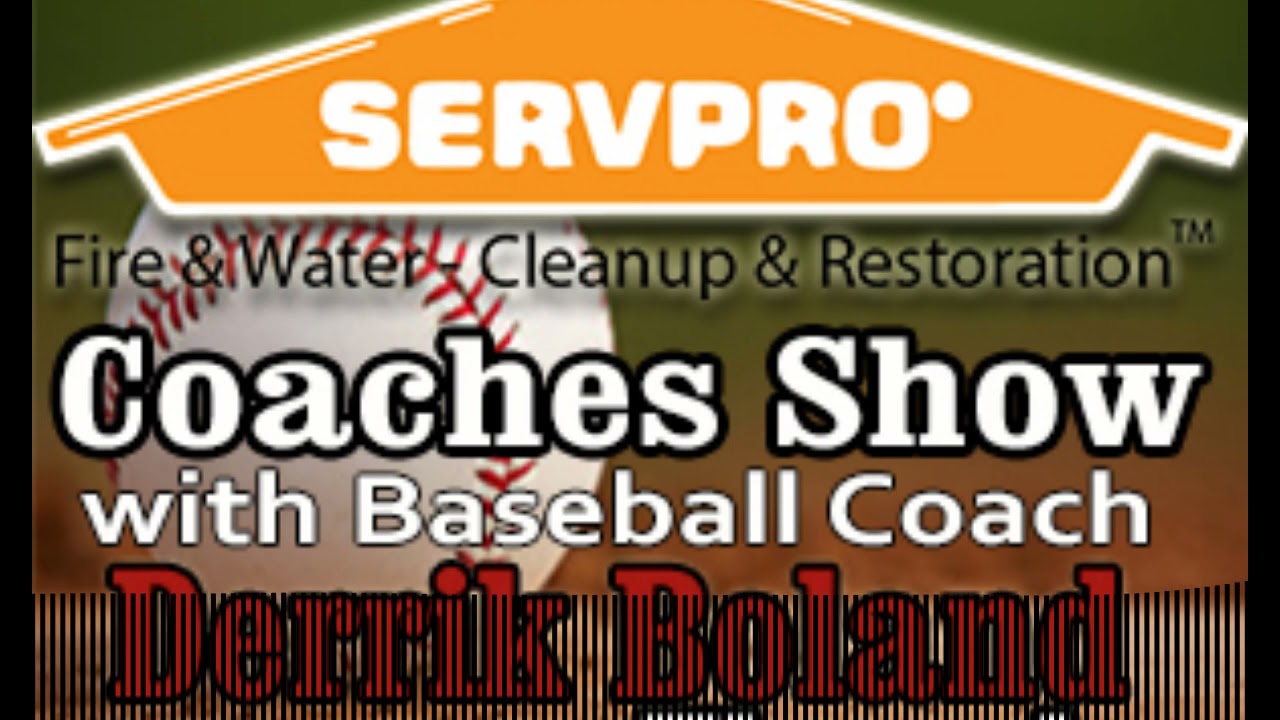