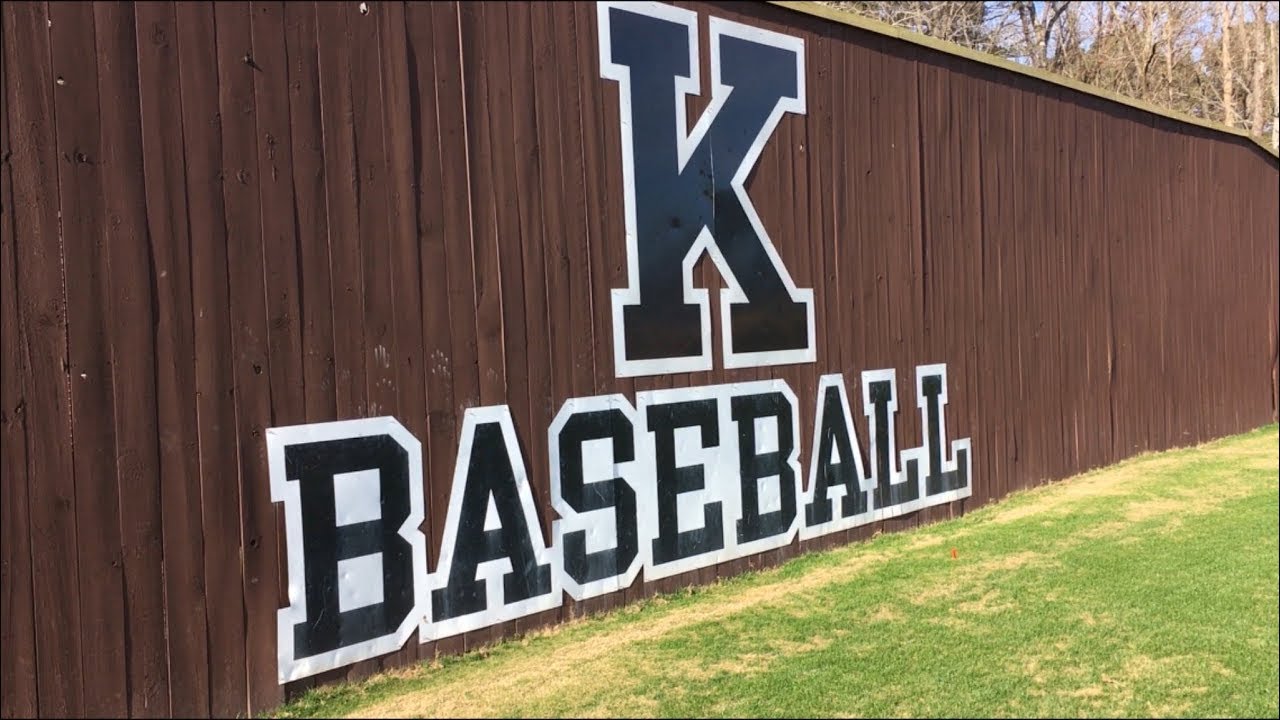 The Kosciusko Whippets lost to North Pontotoc when they traveled to Ecru for the second game of the first series of high school baseball playoffs.  After getting off to a slow start, the Whippets pulled even, and then ahead of, the Vikings until the fourth inning, when the Vikings retook the lead until the fifth, when it was tied again at seven all.  Going back and forth, the final score came out 12-9, Vikings.

Landon Wallace and Ty Ramage were named the Autumn Ridge Players of the Game.

Come back tomorrow on Breezy 101, the Breezy News app, or breezynews.com for the deciding game in the series.  Game starts at six.