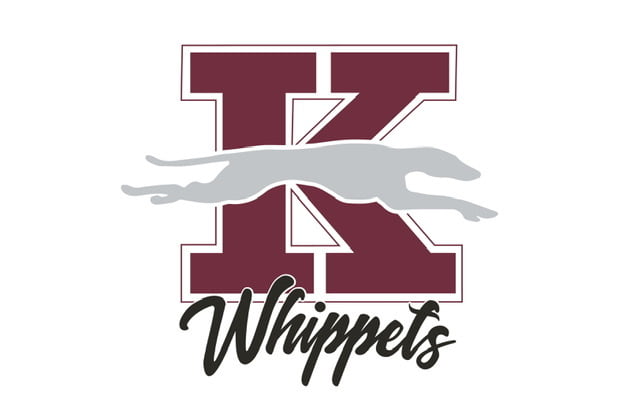 The Kosciusko Whippets athletics squads will remain in 4A for the next two years following the most recent Mississippi High School Activities Association (MHSAA) reclassification.

Enrollment numbers for the reclassification were released by the MHSAA Thursday afternoon.

Kosciusko’s enrollment was listed at 442 for grades 9 – 11. That number places the school towards the top half of the 4A classification (15th of out 40 schools).

Due to the reclassification, Kosciusko will now compete in Region 3-4A in football, basketball, baseball, softball, volleyball, and soccer.

Other schools competing in that region are Caledonia, Greenwood, Houston, and Louisville.

This year the MHSAA added a 7A classification for the largest 23 schools in the state.

According to the release, Desoto Central in the state’s largest school with an enrollment of 1153.