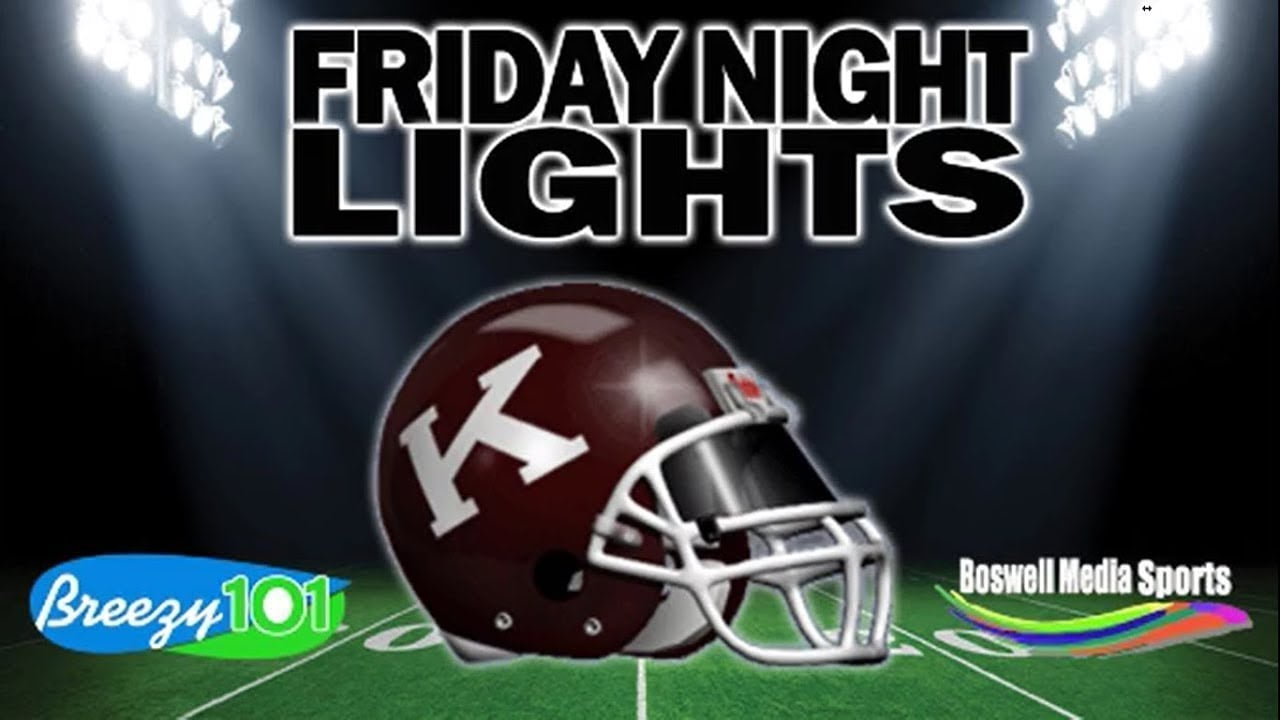 Some called it a jamboree.  Some called it just a scrimmage.  Others referred to it as “Game Zero of the 2020 Season.”  But everybody was glad to get back to the football field.

Join us next week when Kosciusko travels to Winona to play the season opener.  The game will be broadcast on Breezy 101, breezynews.com, and the Breezy News app. 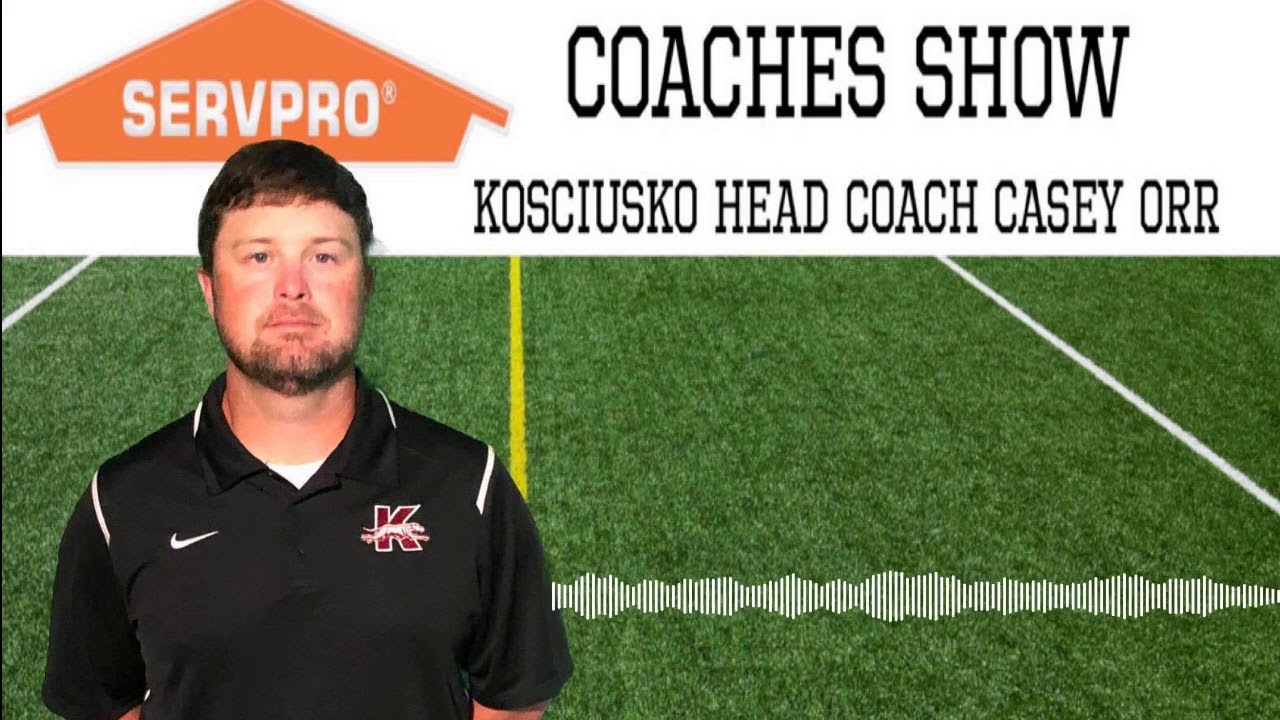 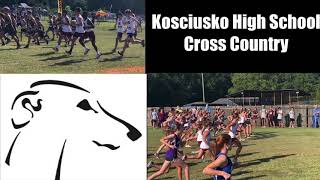 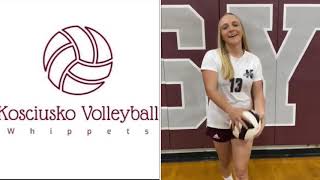 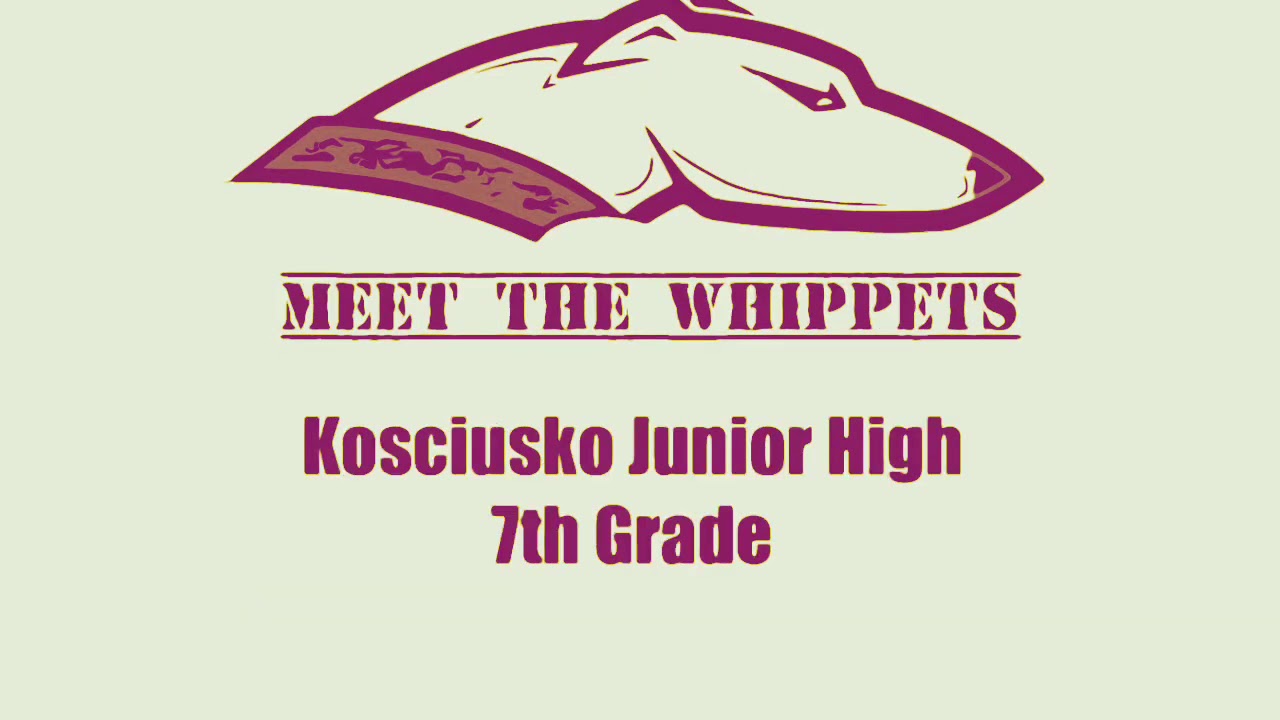