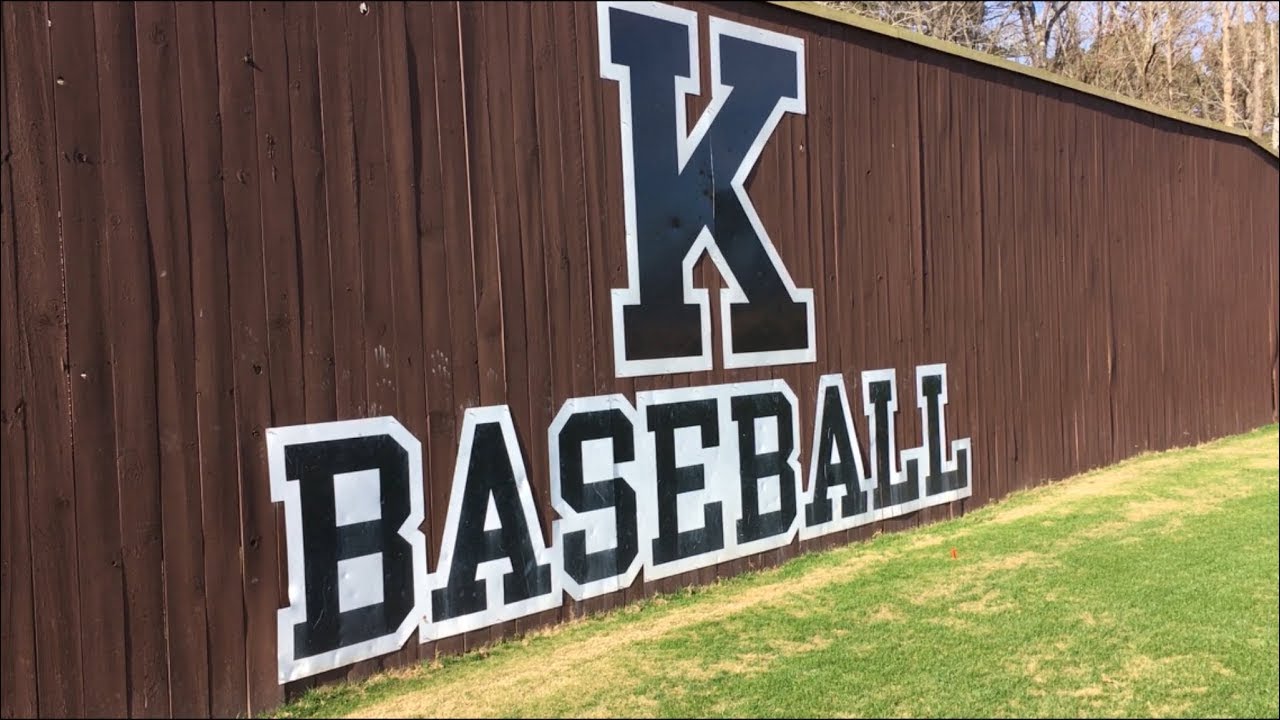 The Kosciusko Whippets traveled to Clarksdale for the second game of the playoffs’ first-round best-of-three series.  Hopes were high after the outrageous-scoring game on Saturday.  And the hometown boys did not disappoint.  In a hard-hitting and fast game, the Kosciusko Whippets put away the Clarksdale Wildcats in five innings with a final score of 16-2.

The Whippets advance to the second round of the playoffs.  The second round of the playoffs begins on Thursday, and the Whippets will face the winner of the New Albany / Pontotoc series.  Stay tuned to Breezy 101 for details of time and location.  All playoff games will be broadcast, audio-only, on Breezy 101, breezynews.com, and the BreezyNews app.