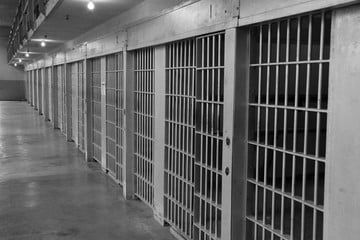 A Winston County man will spend 20 years in prison for the 2018 death of a man in Louisville.

Riggins is accused of killing 17-year-old Tylan Glenn in March of 2018.

Glenn was a 17-year-old student at Louisville High School.

After five days on the run, Riggins surrendered to law enforcement in Georgia.