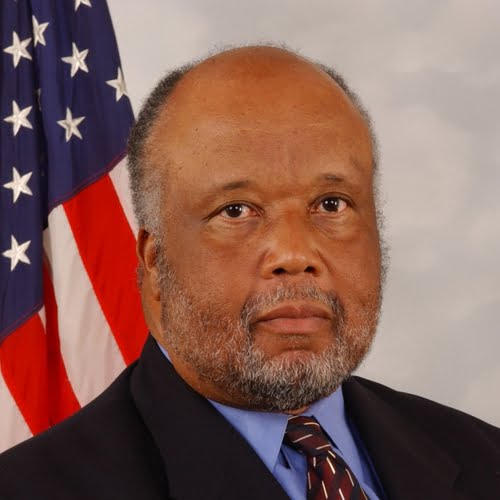 WASHINGTON-President Biden and Governor Tate Reeves have had words for each other over the past week after Biden’s order mandating companies to make employees get the COVID-19 vaccine. Congressman Bennie Thompson says he’s A-okay with Biden’s Thursday speech, in which he criticized Reeves directly.

“Some of the same governors attacking me are in states with the strictest vaccine mandates for children attending school in the entire country,” said Biden. “For example in Mississippi, children are required to be vaccinated against measles, mumps, rubella, chickenpox, hepatitis B, polio, tetanus and more.”

Biden did not say Reeve;’s name, but was specific about his words.

“I propose requirement for COVID vaccines and the governor of that state calls it a tyrannical tyope move. A tyrannical type move? That’s the worst kind of politics because it’s putting the lives of citizens of their states, especially children, at risk, and I refuse to give into it.”

In a Tweet Thompson, who represents Attala, Leake and Holmes counties and the Delta, in Washington, said he’s glad Biden called Reeves out.

I applaud @POTUS for singling out @tatereeves on his poor leadership. Listen to those who care about saving American lives and disregard the nonsense. #Getvaccinated https://t.co/ph7y39aBiH

“I applaud @POTUS  for singling out @tatereeves  on his poor leadership. Listen to those who care about saving American lives and disregard the nonsense. #Getvaccinated,” he said.

Reeves said last week that Biden’s moves were tyrannical, but stopped short of calling him a tyrant.