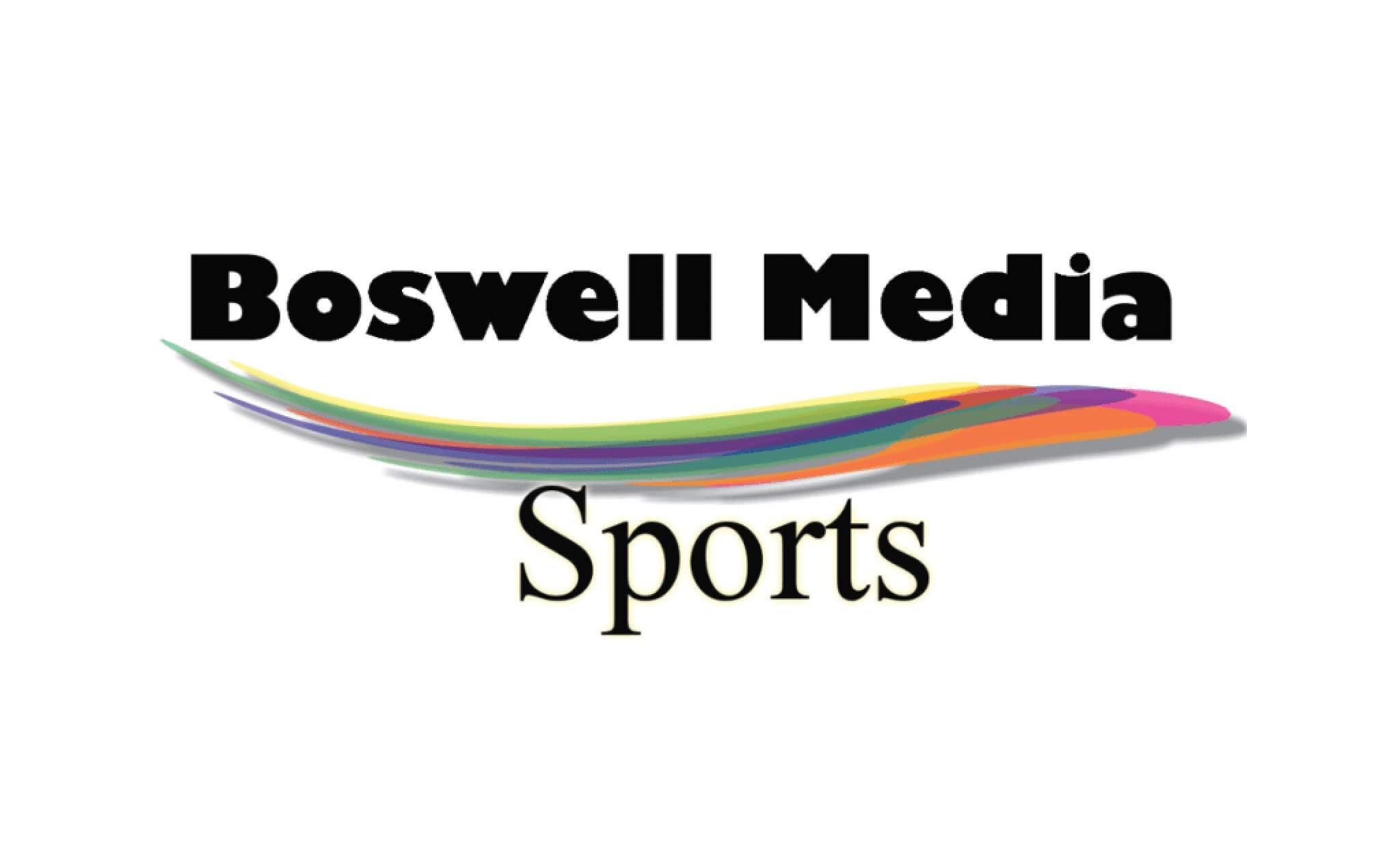 The Kosciusko Whippets softball team traveled to Senatobia to face the Warriors for the first game of the playoffs.  Despite a determined home team,  our hometown ladies came away with the win, the final score being 20-7.

Kelly Hood was named Player of the Game.

The second game in the best-of-three series will be played in Kosciusko beginning at five on Tuesday.

If the Senatobia Warriors tie it up, there will immediately be a doubleheader deciding game.  All playoff games will be audio broadcast on Breezy101, breezynews.com, and the BreezyNews app.