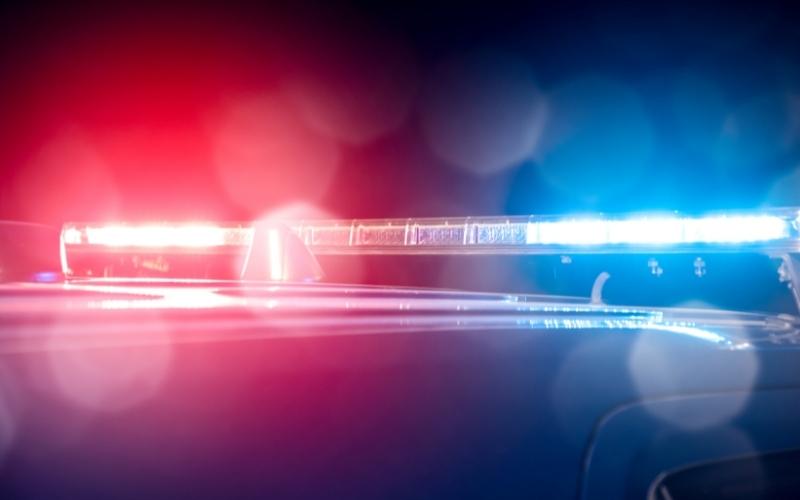 10:44 a.m. – Attala deputies were sent to a one-vehicle accident on Hwy 43 S with no reported injuries.

12:29 p.m. – Kosciusko Police were sent to check an alarm at Renasant Bank on E Washington Street.

1:40 p.m. – Attala deputies responded to an alarm at a business on South Natchez Street.

9:17 p.m. – Attala Deputies were sent to a residence on Hwy. 19 S for the report of people in vehicles creating a disturbance.

9:24 p.m. – Attala Deputies were asked to check the report of several shots fired around Hannah Heights near Ethel.