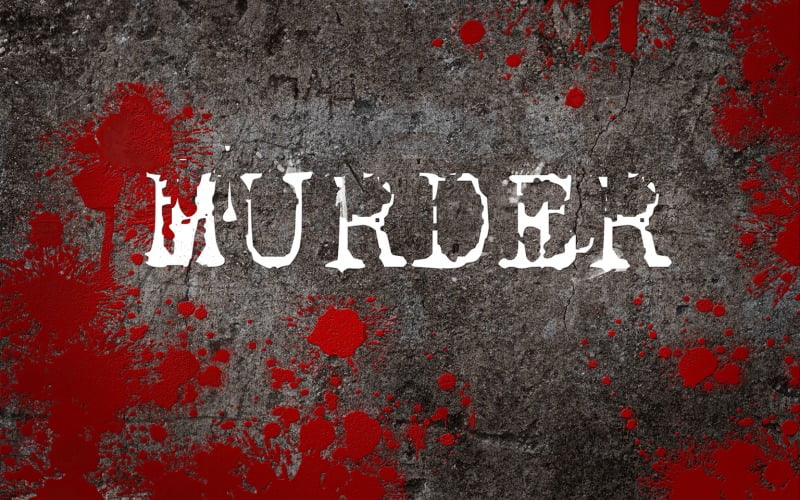 At approximately 10:56 p.m. on Sunday, January 22nd Attala County Deputies, Attala County Fire Dept, Sallis Volunteers, EMS, and MS Hwy Patrol were all dispatched to what was initially reported to be a one-vehicle crash on Hwy 12 West in Sallis.  This was determined to be a shooting incident.

Attala County Coroner, Sam Bell spoke with BreezyNews regarding the incident and released the following statement:

“Ricky Webster Jr., 23 of Sallis, MS was pronounced dead on Hwy 12 West approximately 3 miles from the Holmes County line at 12:30 a.m. from injuries sustained in a shooting incident.  An autopsy will be performed on Mr. Webster.”

MS Burea of Investigations is in charge of the investigation of this homicide.

BreezyNews has learned of a homicide that occurred late Sunday evening on Hwy 12 West in Sallis between Attala Road 4121 and Attala Road 4207.

We will update with more information as soon as it is released.

Saturday Accidents: Car in Canal and Pileup on 12

Sunday Night Fights and a Wreck with Injury